There’s no easy way to say this. It was abominable. The Laborious Labor Day 10-miler is the Labor Day version of the same race a local club – the Highland City Striders – runs near Thanksgiving, the Tough Turkey Trot. It’s basically 8-miles of downhill, until it’s not for the last 2.

On this day, I ran the first 5-miles pretty well. Until I didn’t.

This is one of the situations where I feel like I could have, should have done better. It was a nice day, a familiar – albeit challenging – course. It was a bit of a wake up call for me. “You ran a marathon last weekend!” I heard that a few times, and I’m sure that was part of it, but honestly I know I hadn’t hydrated well. It was a train wreck that never should have happened.

END_OF_DOCUMENT_TOKEN_TO_BE_REPLACED 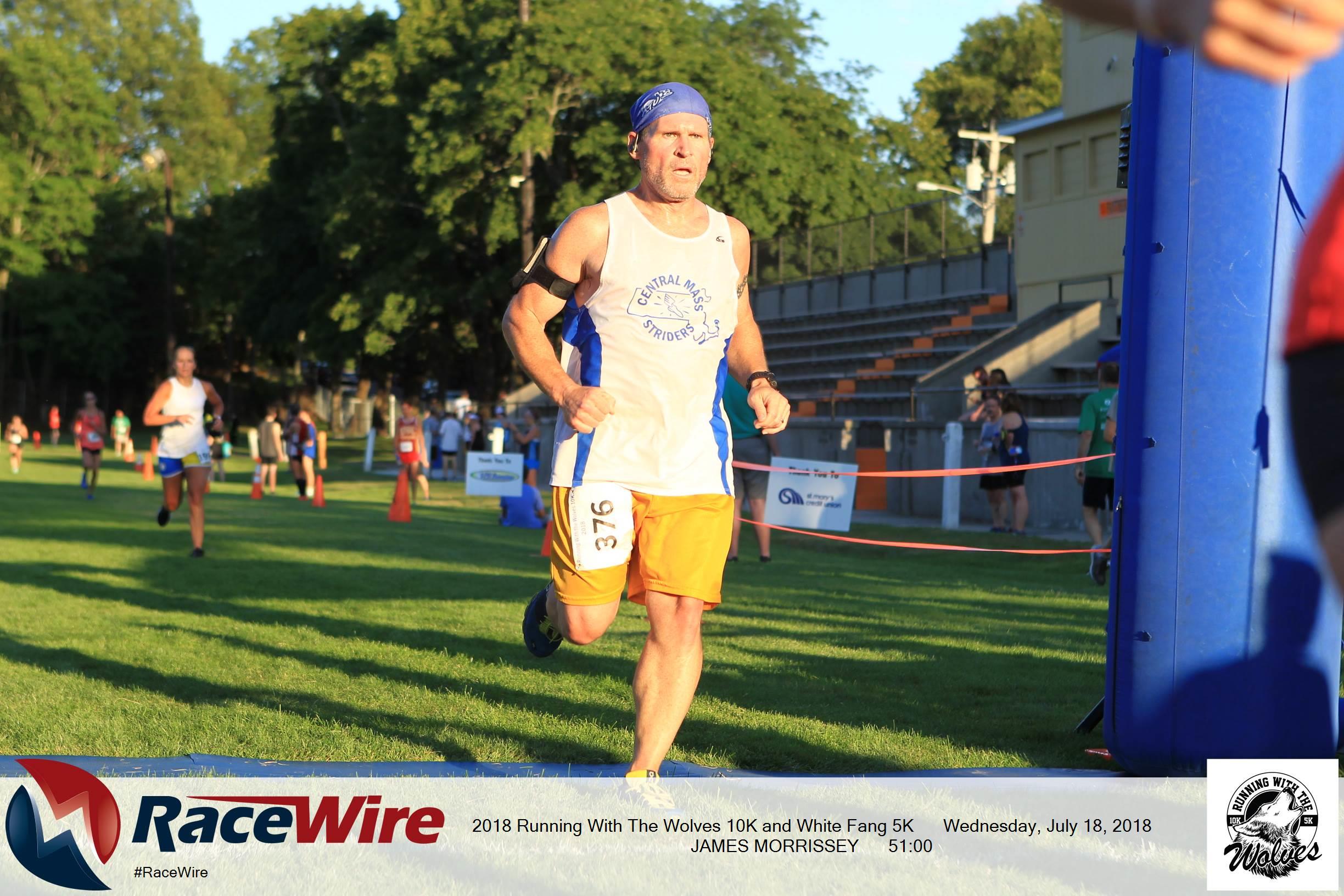