Hello racing, my old friend. I’ve come to run with you again. Sorry for the delayed post here. Reasons.

May 2 and we’re on race #1 of the year. One of the more regrettable casualties of the COVID pandemic has been road racing. It seems that the science has been clear for some time that the risk of transmission outside is pretty low. Now, I get it – low isn’t none, and the science is not wholly conclusive as to what the risk is – but when we’re opening restaurants indoors, it makes little to no sense why racing has taken such a long time to get under way, at least in Massachusetts. 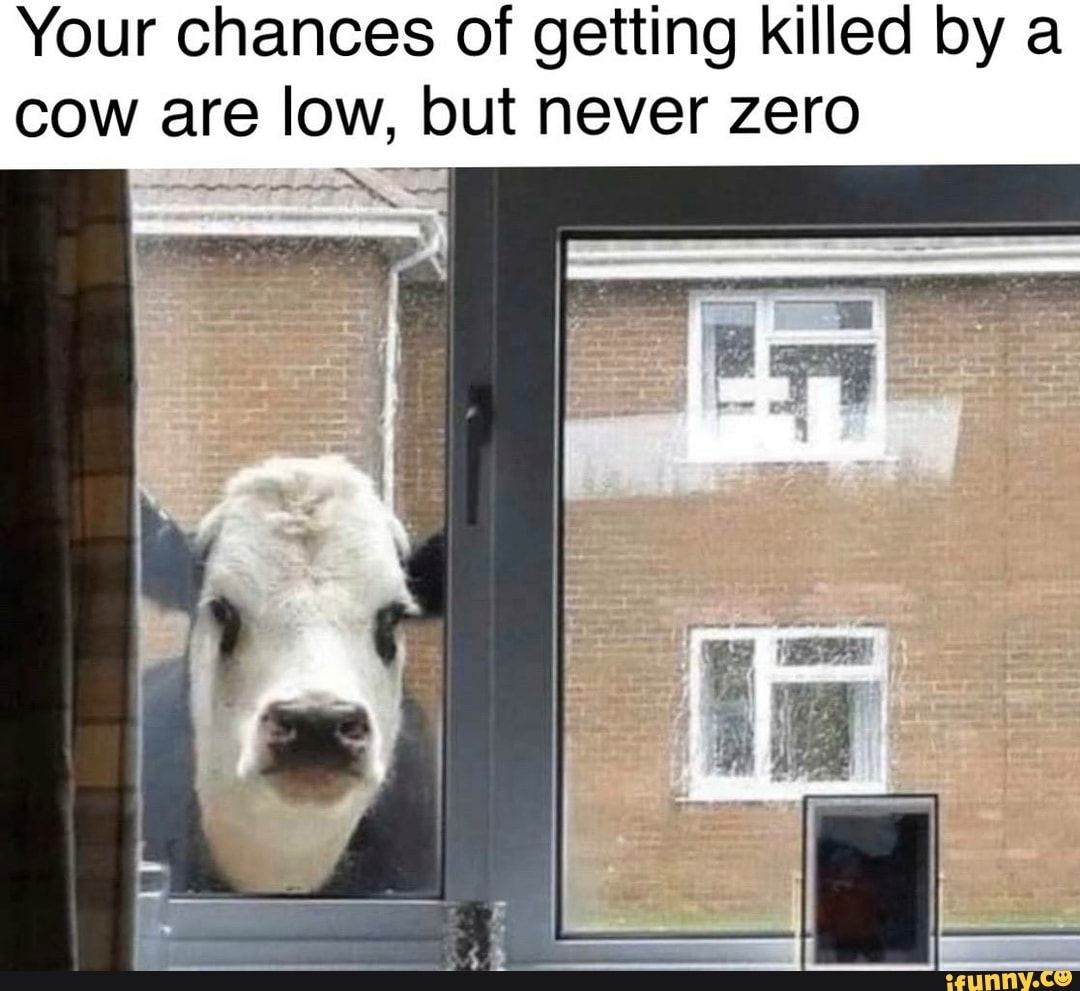 I wasn’t going to register for this race; I hated the way the organizers handled the marathon cancelation last year, and I can carry a grudge especially when being told that my $100 was being kept, but I could run a “virtual marathon” instead. I was convinced to register and in retrospect, I’m glad I did for all kinds of good reasons.

Leading up to the actual race itself, I was feeling less than secure that it was even going to happen based on the organizers lacking communication around last year’s cancellation, the lack of course maps, lacking attention to COVID protocols, an out-of-date website and their social media “don’t worry about it” answer to me about the status of the event combined to make for an uneasy vibe. But, they got it together enough to actually run the race.

The COVID protocols included a waved start, where 4-runners would go off every 10-seconds, we had to wear a mask at the start for the first mile of the race and at the finishline – to the point that as I was coming down the finish line chute, one of the finish line volunteers was directing me to put my mask on. I’m sure that if there’s a finish line picture (again, one of these small details they didn’t seem to get quite right) it’s of me in my adled race mind, fumbling around looking for a face covering.

The course was reasonably well marked, until the last we’ll say 1-2 miles. There were plenty of opportunities for wrong turns and confusion. The marathon bibs were blue and the half marathon bibs were red, but the directional arrows on the streets were the opposite. This wasn’t a problem for most of the race, but at end it caused some difficulty for some folks not named Morrissey. There was another spot that where a volunteer would have been helpful between mile 12 and 13 – we knew there was a left turn to head toward the finish, but there was one spot where it wasn’t entirely clear and I saw at least one person start to head up that way. Last, down by RISD, there was a little plaza area where to go straight was to go down three steps or so (seems like an unusual obstacle to put in the middle of a race course) or down a handicapped ramp (again, another odd choice). Since the course was open, there were a few kids on scooters that were going down the ramp, so I was left to run down the steps. I can only think I must’ve missed the “real” option and in which case, course marking rather than the course was the issue – either way, it was suboptimal.

The last 0.1-mile or so of the course was a slight uphill – which felt like an unnecessary challenge, but helped provide a slight decent to the finish.

Overall it was a good race, a good day.